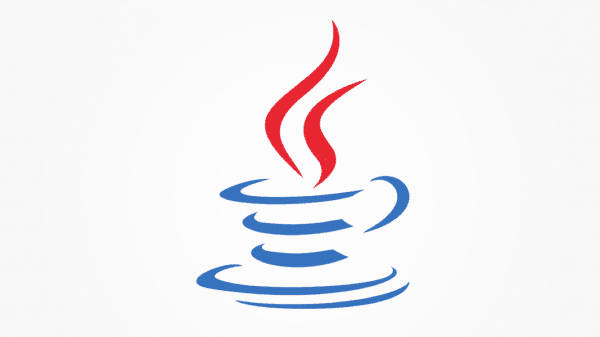 In this lesson, you will learn about Java history, the types of Java programs, and what Java editions exist today.

Sun Microsystems Inc developed Java in 1991 by the Green Team, whose members were James Gosling, Mike Sheridan, and Patrick Naughton.

As is often the case, from the initial idea to the first realization of the language, several trial versions were created, and along the way, there were changes in the initial goals.

Sun Microsystems released its first public implementation in 1996 as JDK 1.0.

The Java platform is divided into several editions according to the type of program for which it is intended:

There are four types of Java programs:

All Java-related software is free from the beginning, which greatly influenced its popularity and contributed to its development.

It’s time to start with the Java tutorials.