Even though there are many different Git visual tools available for us to use it is not always that we have a visual tool available and have to open a terminal window to use Git.

Unfortunately, the longer we use Git visual tool, the more there are chances we forget how to use some of Git commands and their command line options and switches.

On this page I will list all of the most commonly used Git commands that I use myself and will refer to this page whenever I am not very sure how to use one of them :).

Starting up with Git

List all branches (both local and remote)
Also, shows the last commit message and if it is forward or behind

Create a new branch based on current HEAD

Switch to a different branch

or you can also do:

or you can also delete remote branch this way:

Reset and go back to the latest version of master

Update your local branch with the latest from Master

Merge your local branch into Master and Push

See what has changed in selected file

Stage a specific file only

Commit changes with a message

Update message of a previous commit

Publish your local branch to remote

Remove file from being tracked:

Reapply a specific stash from the list of stashes

Reapply previously stashed changes and keep them in your stash

Stash changes with a spcific message

Delete file from local Git repository, but keep it in your working directory as an ignored file

Take specific, single commit from one branch and apply it onto another

Return to old version of the file

Check out a file from a specified commit

and If you decide you don’t want to keep the this version of the file, you can then check out the most recent version you have with the following command:

Unstage the specified file but keep the changes made

Reset the staging area and keep the changes made

Reset the staging area and override the changes

Reset the staging area to a specified commit

In git you can tag specific points in history as being important. Developers use this functionality to mark release points. For example v1.0 or v1.2.3 and so on. And then you can create a new branch at a specific tag with git checkout -b <branch-name> <tag-name>

Mark current commit with a tag

If you are interested in learning more about how to work with Git, you can check out these video courses below:

There is just no way you can successfully manage your app and its releases without a good knowledge of version control system like Git. Every developer you join or every software team you join to work on an app will require you to be able to work with a version control system. It is a must to have knowledge and I suggest you learn it and the sooner the better. 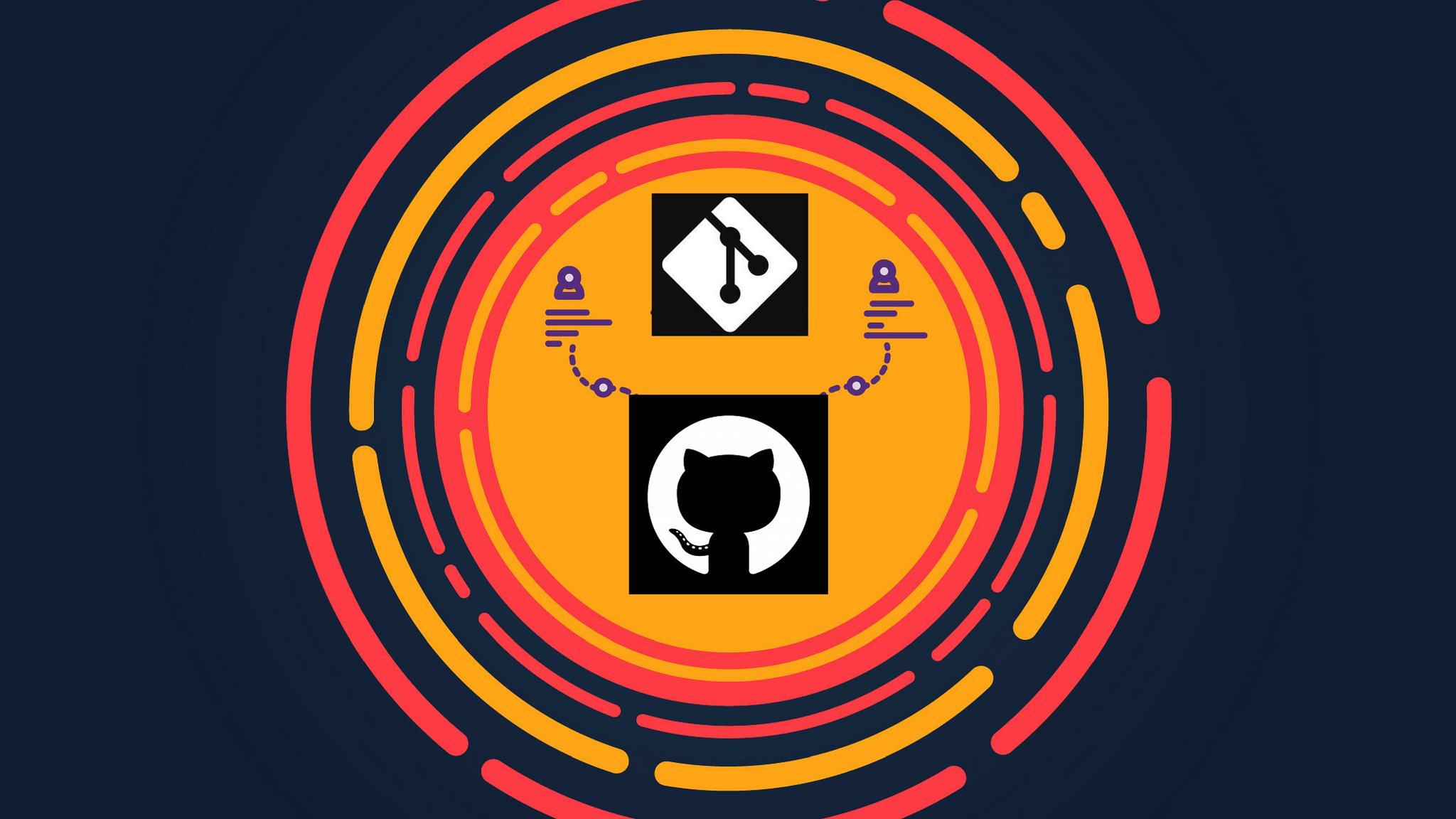